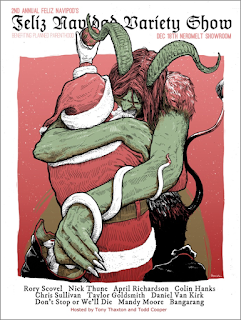 How can you be monotheistic and believe in the Trinity?

I heard that Constantine started the papacy...

What is "inspired" about a genealogy?

Around 500 AD, St. Benedict of Nursia established western monasticism which recreated the Christian world after it had collapsed. He had no armies, no committees, no study groups. He simply left the world and went off to Mount Subiaco to dedicate his life to prayer and holiness. In so doing he created western monasticism which sustained Europe in the darkest times and brought the faith to the barbarian world.
When you look at the chaos of the current age, there is something you can do. Offer your life to the Lord to use in whatever way He wants. We recently had a pope, St. John Paul the Great who was a visionary and a wonder worker. When the Marxist/Fascist government of Poland decreed that there would be no Catholic Church in Nowa Huta, he picked up a shovel, went to Nowa Huta, started digging the foundation of a church, and dared the authorities to kill him. The entire empire of Marxism in Europe started to unravel right then and there.
One holy man changed history.  We may be living in one of the greatest ages of the faith in history. We are living in an age of saints. There has never been an age in which there have been more martyrs for the faith than now. The outlook for the world is brighter than one might think.
To be continued…
Posted by Rev. Know-it-all at 12:00 AM 1 comment: